February 15, 2022
I've been wanting to get this campaign off the ground for a little while.  I used the rules in ACKS to create a campaign map, and very loosely sketch in the setting (in line with BROSR doctrine, I've left things at a very broad level of detail, because the most important developments are the ones that occur during play).
At this broad level sketch, the "elevator pitch" for the Aegyptus campaign is "what if Caesar married Cleopatra--and she needed his help to defeat "The Scorpion King" in Southern Aegypt. 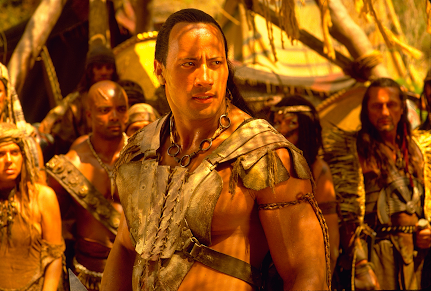 For the player's purposes, this is probably too much detail.  So I just told them "due to political turmoil, there has been a bonanza of tomb-raiding along the Nilus, and your characters are just here to try to get a piece of the action." 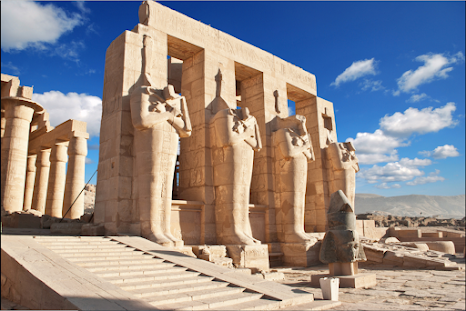 Gren and Alchus explored the dungeon briefly and found a room with 8 wall graves containing 8 skeletons.  Alchus said "this seems like undead."  But they decided to poke around.  Unfortunately, the cleric failed to turn the skeletons.  So the first delve ended in a TPK.
It was still pretty early in the session, so I offered to let the players roll back-ups and give it another go.  Normie was now playing Fren (fighter), and Brigandine was playing Typhus (a cleric).  They left town and headed straight back to the dungeon and the room where their previous characters had died.  This time, the cleric's turn undead worked, and they killed the skeletons and looted 27 gold.  They then turned to the room on the opposite side of the hall, which had 7 wall graves, and apparently was the resting place of slightly richer Aegyptians.  They woke the undead.  Cleric #2 did not succeed at turning undead.  He died, while Fren the Fighter escaped (with a key they found), to return to town and "find another fool to go dungeon crawling with him." 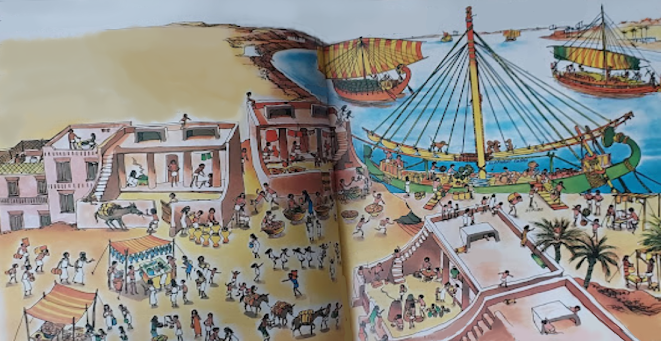 Session was played on 02/22/2022 with PCs adventuring for 1 days. Needing 1 day of rest as per ACKS rules the PCs can make downtime requests and participate in sessions on and after 02/24/2022. Session Report: The second (online) session of my Aegyptus campaign began in Ra Hafir, a village (class VI) at the very edge of the borderlands in the lower (northern) kingdom of Aegyptus. The party comprised of returning characters Fren (fighter 1), Victor (fighter 1), along with the newly added characters of Leroux (thief 1) and Balthazar (hench 0) Because we had a new player, I reminded the party of the terrain around town, and on the way to the dungeon. To the east of Ra Hafir stands a small lake on the Nilus River ("not-Nile" according to one of the players).  Just south is the ridge of Radokh and the cataracts of Karnak, where both the land and river leap down nearly 200 feet from the Upper Kingdom beyond.  To the north and west, Ra Hafir is hemmed in by swamp.  The dungeon is a
Read more 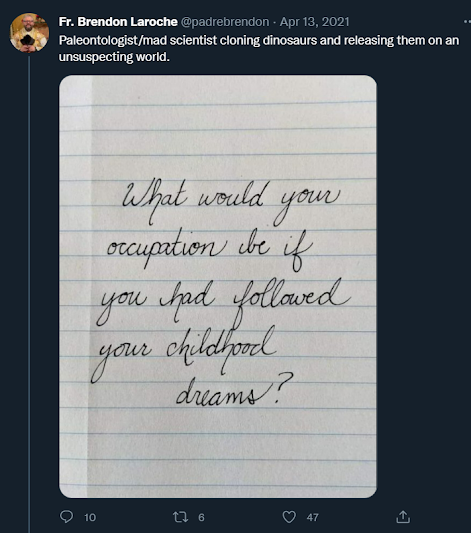